We have the expertise, know how and resources to make your event stand out and will work to ensure every aspect of it is a success. The EveryEvent team are experienced, qualified, highly skilled, and fully insured. 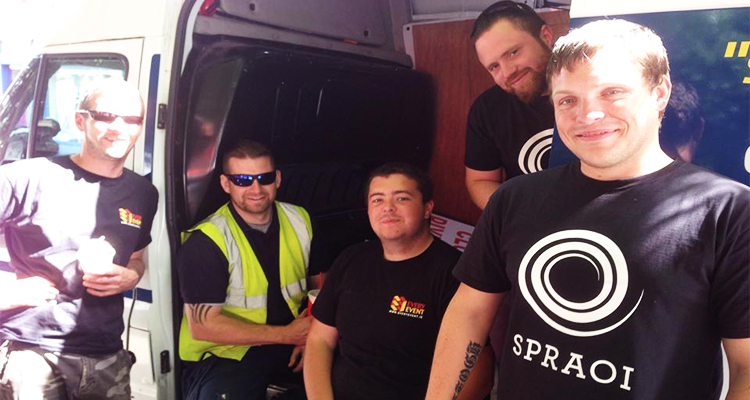 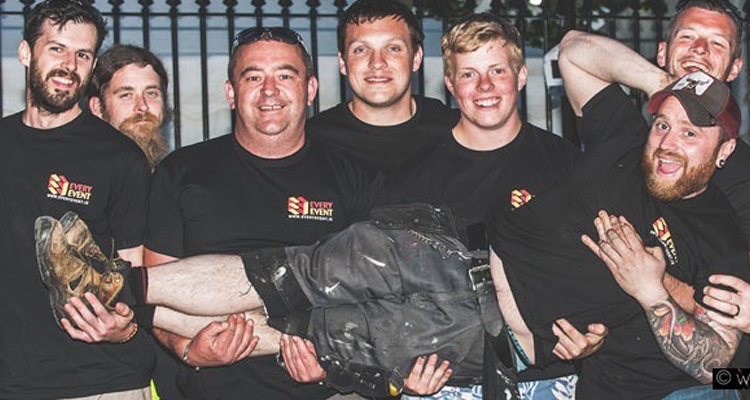 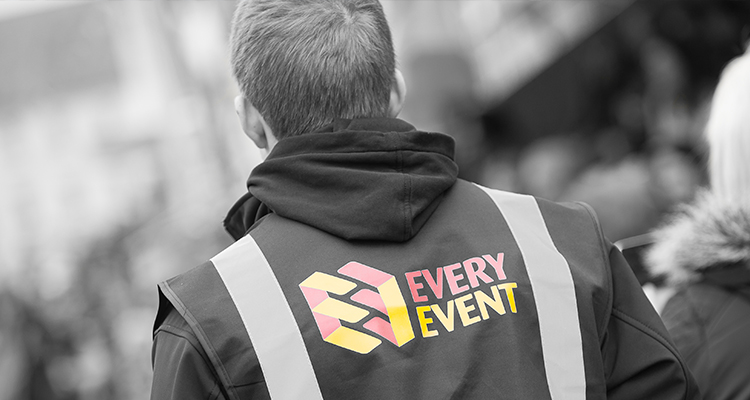 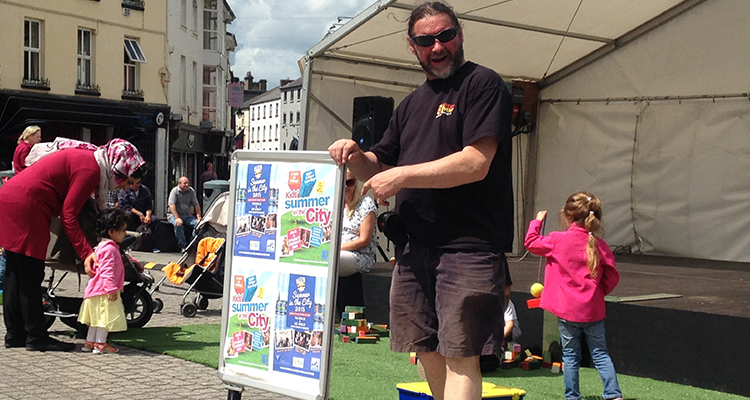 Crew Member Liam working on Summer in the City 2015 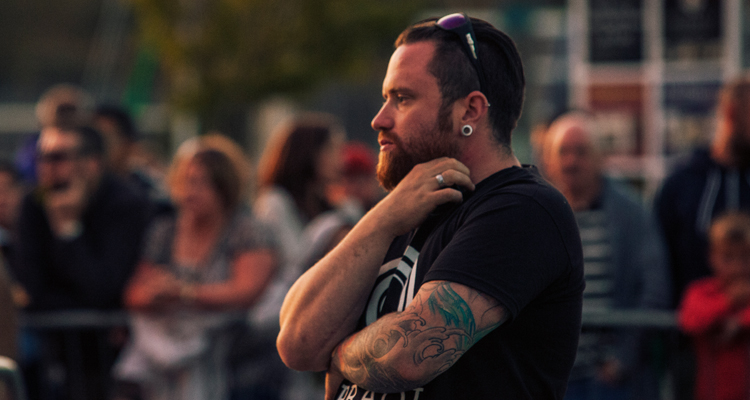 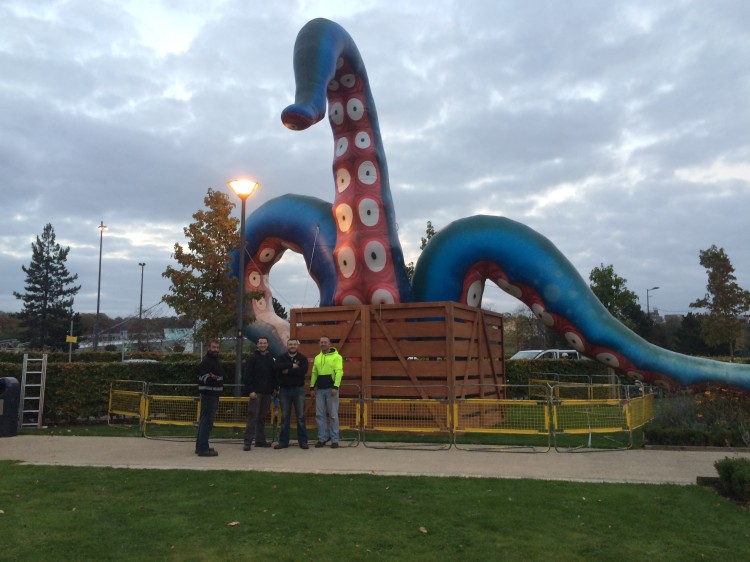 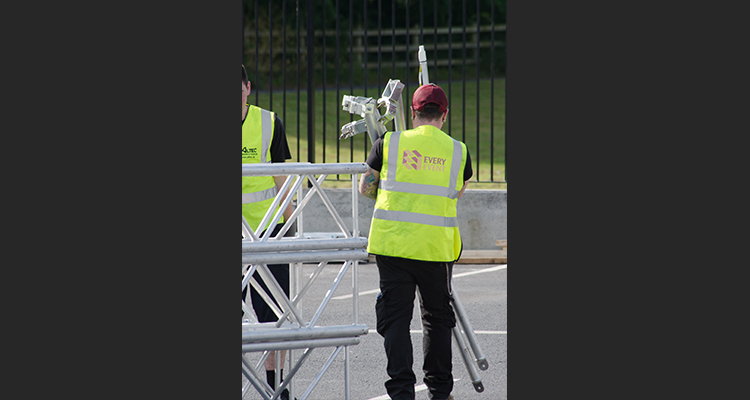 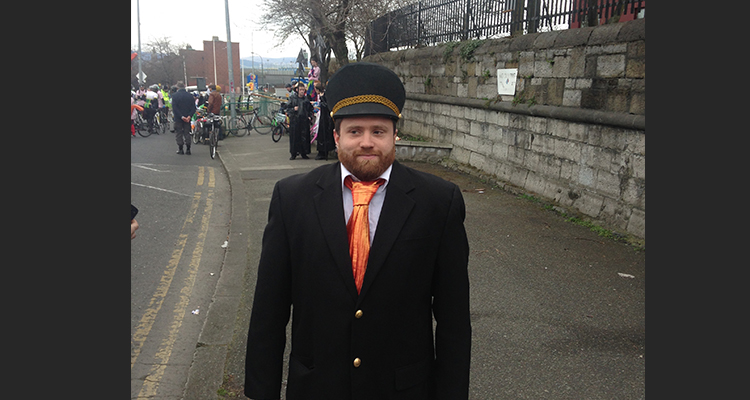 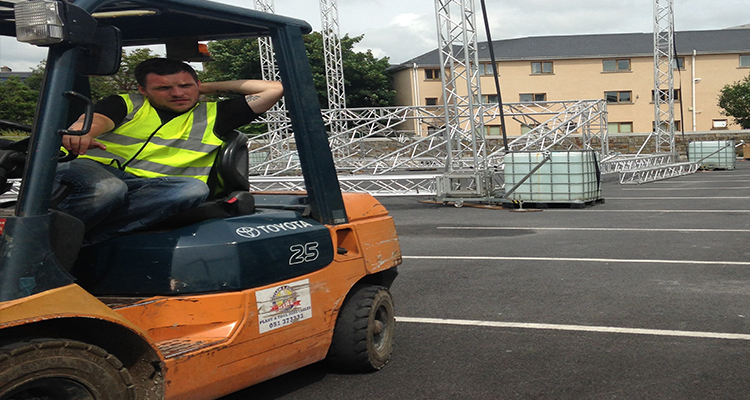 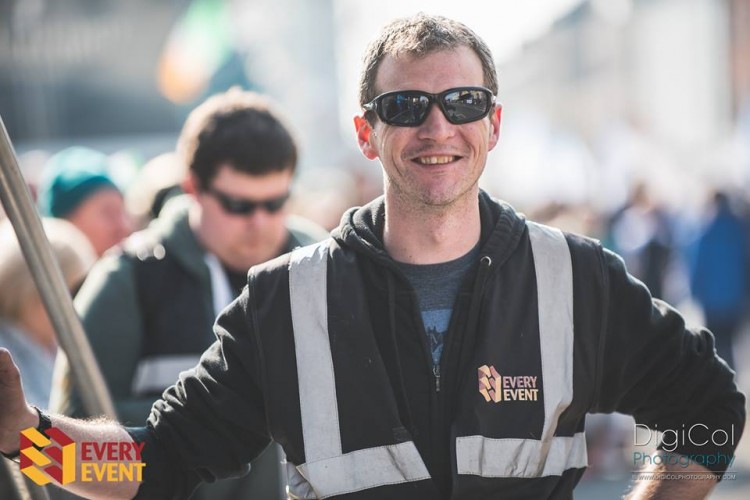 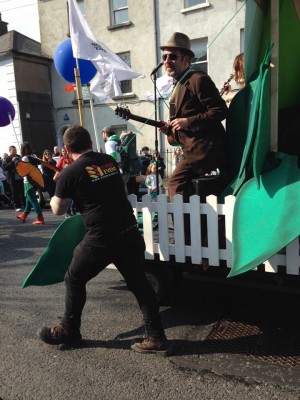 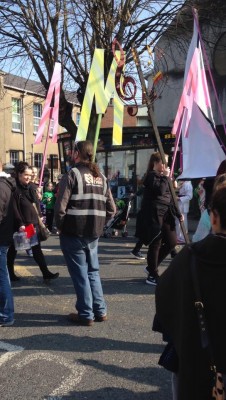 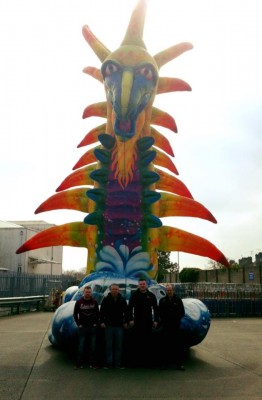 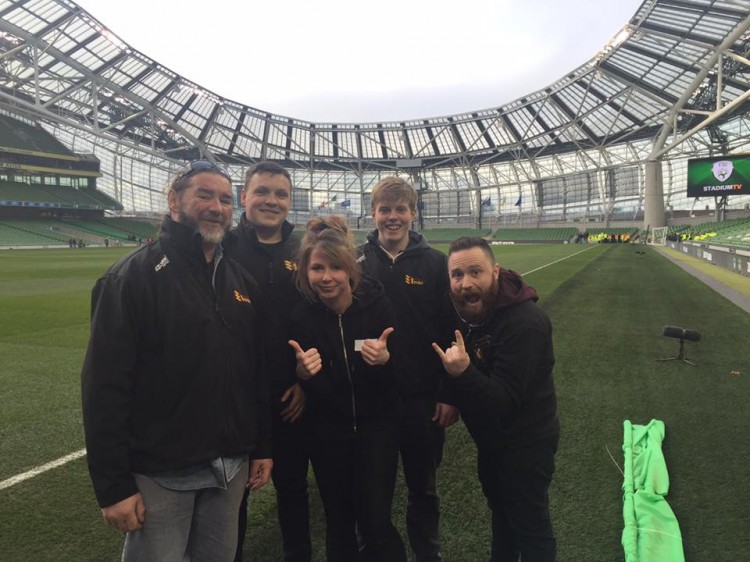 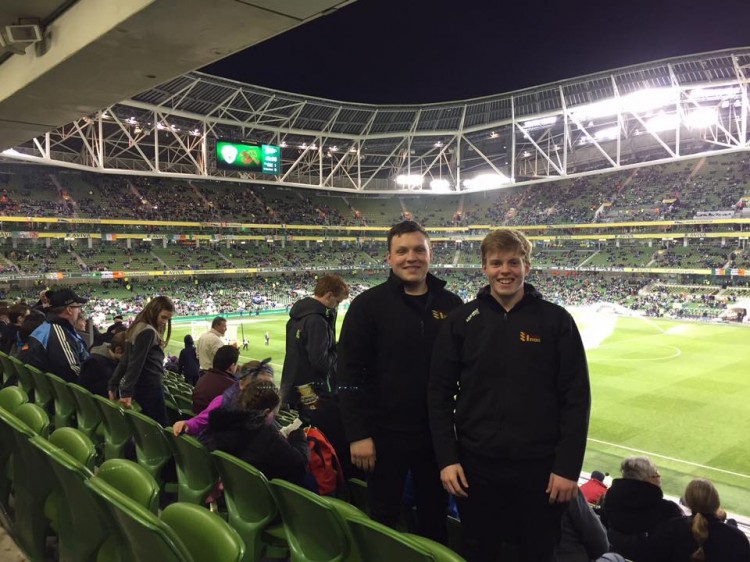 Crew members Kieran and Jason relax after a pre-match show at the Aviva Stadium
We can provide crew who specialise in a number of different areas:
All content © 2022 EveryEvent
Web Design Waterford | Vitamin Studio